Women's Fiction: How To Write The Scene

Women's Fiction Is A Genre That Embraces Women's Lives, Their Journeys, And Emotions.
​The heroines of Women's Fiction face real-life challenges that include the ups and downs of love, and possibly betrayal, along with stories about illness, family relationships, divorce, work life, and much more. The heroine's story can cross over to other genres and time periods. For example, you can write about a woman who solves a murder in 19th century England, or a 17th century courtesan in Italy whose journey makes her an unforgettable heroine.

Women’s fiction explores the gray areas of life, and unlike genre romance, there is no need for the requisite happy ending. Like all satisfying fiction, the ending of your women's fiction novel needs to have resolution and be life-affirming, even if it may be bittersweet.
Women's Fiction and The Five Ingredients Of The Scene: ​I’ve put together the series of picture prompts below to introduce you to the power of The Five Ingredients. Whenever a new student begins this exercise, we always start with Point of View! 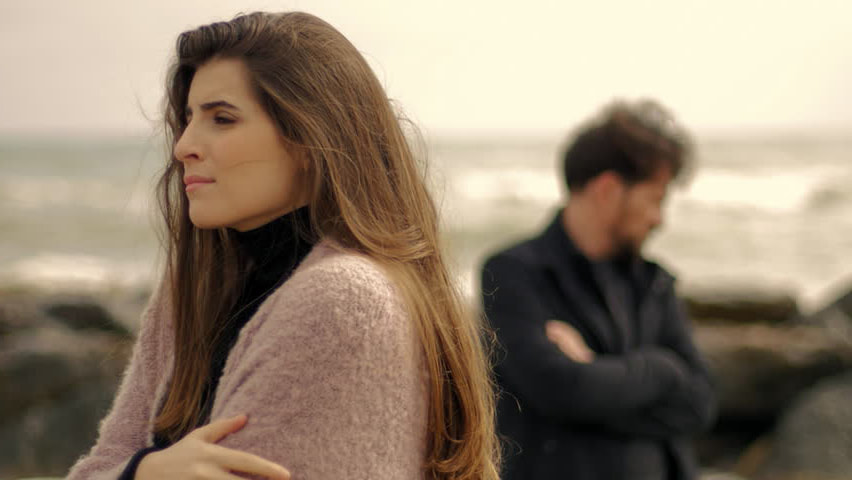 Women's Fiction: The Five Ingredients Of The Scene

​Point Of View: The focus in this photo is on the woman, so it seems she is the point of view character. What has just happened from her perspective? Is she with her husband, lover, brother, or friend? Have they had a fight or did they both just learn of terrible news? Is she angry or pensive? How does she perceive his feelings?

Has one of the two just broken off the relationship? What if she's just told him she's pregnant, and he doesn't want a child?

What if she's been offered a fantastic new job on the other side of the country and he doesn't want to leave his job?

Don't write this scene thinking you know what's going on. Put pen to paper and, with the image in mind, and write from the woman's point of view. Let her show you what's going on.

​Point of View is one of the most liberating techniques in fiction writing. It gets you out of yourself and into your character’s imagination, heart, history, and instincts.

Unlocking The Five Ingredients Of The Scene  >>