Seeing The World Through The Eyes Of Your Character
​When setting the scene in a modern thriller, ask yourself "How does my character see the scene?" We ask this question because, as a writer, we don't write a description simply for description's sake. First we set the scene; then we interpret it through the mood of the character.

Using This Image To Set The Scene And Add Mood
The image for this prompt is quite dramatic even though we see no character. So the picture itself is primarily dealing with the “Setting”. Once we know who is observing this scene -- a character being pursued by the police, or one of the police -- we can now add one of many possible "Moods" to the scene, all deriving from this character's point of view. And this is where the fun comes in!

We've all seen high speed car chases on TV and in the movies. They're as much fun to write as they are to watch. In considering what to write from the picture above, ask whether your point of view character is in a car or on foot. Are the police after her because she's committed a crime, or is he being falsely accused? Does your character know the neighborhood and streets? Is he driving? Is she heading towards a dead end? Is there someone who helps her escape, or does she get captured?

Remember, your goal as the writer isn't to describe the scene for the sake of description. Rather, you have to see what's happening through the eyes of your character. So when setting the scene in your thriller, it's important to have some understanding of what's happened to your character before this scene, because you need his or her point of view in order to set the scene rather than simply describe it.

The mood of the scene is determined by your character's feelings, moment to moment. This is what will get the reader to root for her to escape, or for the police to capture whomever they're pursuing.

The Benefits Of Using Picture Prompts
Using picture prompts to set your scene allows you to focus on adding mood from your imagination. Simply seeing the details of a time and place allows you to jump deeply into the mood.

I've added a few more pictures below to use as prompts if you like any of them better than the one at the top of the page.

Just click on an image to see it full-sized. ​Then start writing and have fun!  ​ 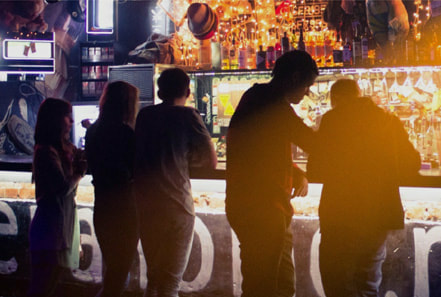 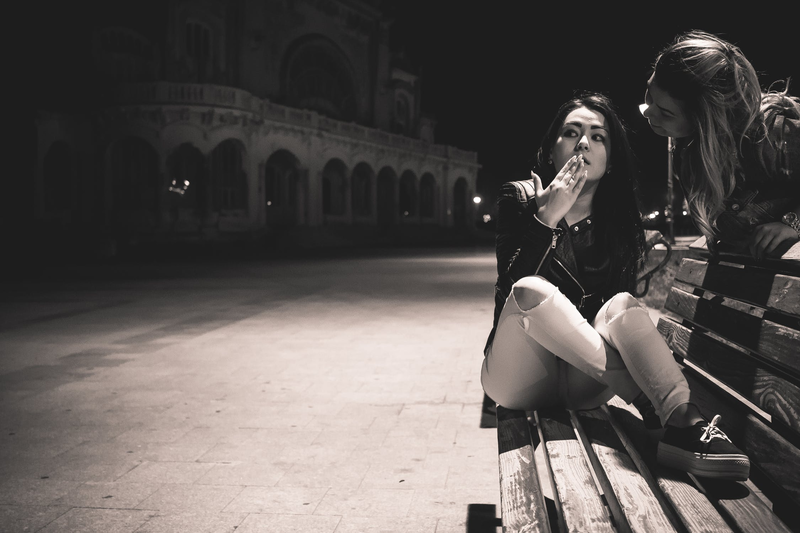 Going Undercover
​If you're having any problems writing this week's scene, you can call Emily at (914) 962-4432 to talk about what is slowing you down.
"Working on my weekly scenes with Emily was an amazing way to access the characters and stories I'd always known were there inside me, just waiting to be set free. Emily's understanding of who I am as a writer connected me to my creativity in ways I'd never imagined possible!"
​~ Marsha S.