A Teacher Should Inspire!

An inspiring math teacher, he was also a fiction writer himself. His love of writing made my escapes into imaginary worlds acceptable. He loved my stories and as I grew older, he talked to me about writing. He was keen on techniques and often stressed the importance of dialogue and developing strong characters.

All through my growing up years, I watched him writing on Saturday and Sunday mornings after a long week of teaching and tutoring. He relentlessly sent out his short stories, only to compile a stack of rejection slips. But he never gave up. Eventually, he sold two short stories to Esquire Magazine. And years later when his mind was ravaged by Alzheimer's, he talked often about Michael Oliver O'Toole, his hero in the series of Detective novels he wrote. In the end, his imagination was, thankfully, his reality. ​

​​Writing became my passion as it was his. When I graduated from college, I began sending out stories and collecting rejection slips. Finally, my children’s books began selling. I went on to write middle school, YA novels, and then adult novels. Throughout it all, I always looked back at what my father taught me and remembered the joy he brought to my writing.

​As I moved from writing children's books to novels, I was extremely fortunate to work with two exceptional editors. Thanks to them, I discovered there is a language of creativity in which I am fluent. To my delight, this language is neither academic nor word-conscious. It wasn’t about being a wordsmith. Logic wasn’t the point. The development of character and story through the lens of the imagination was supreme. In retrospect, these editors and my father were my guides into Wonderland, and each was a different face of the White Rabbit!

​My Wonderland of my imagination was and is filled with wildly unexpected landscapes and inhabited by characters who have given me the rides of my life! This journey sometimes bemuses, sometimes delights, and sometimes terrifies, but the joy of not knowing and not plotting, watching characters and their journeys come to life is the sweetest addiction, one that has allowed me to write and sell seven works of fiction from children's and YA books to adult fiction. 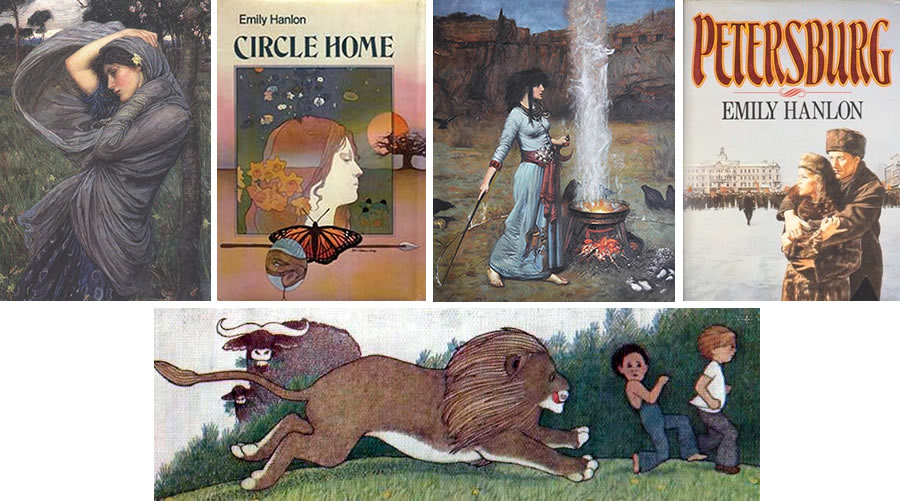 ​​When you work with me as your fiction writing coach and mentor or join one of my workshops or retreats, I show you the way in and out of your Wonderland and teach you everything you need to know to develop into a fiction writer that is beyond your dream's horizons... ​Wonderland awaits!